Find The Best College | Coaching | School and Build Your Future

Interested students can fully realize their creative potential by entering into Animation and Multimedia course. After 12th open a whole new world to creative students. A world where images, characters, fiction and imagination. Animators and multimedia experts can earn very handsome and decent salary packages. Freelancing in animation and multimedia will be the icing on the cake adding extra money in their pockets. 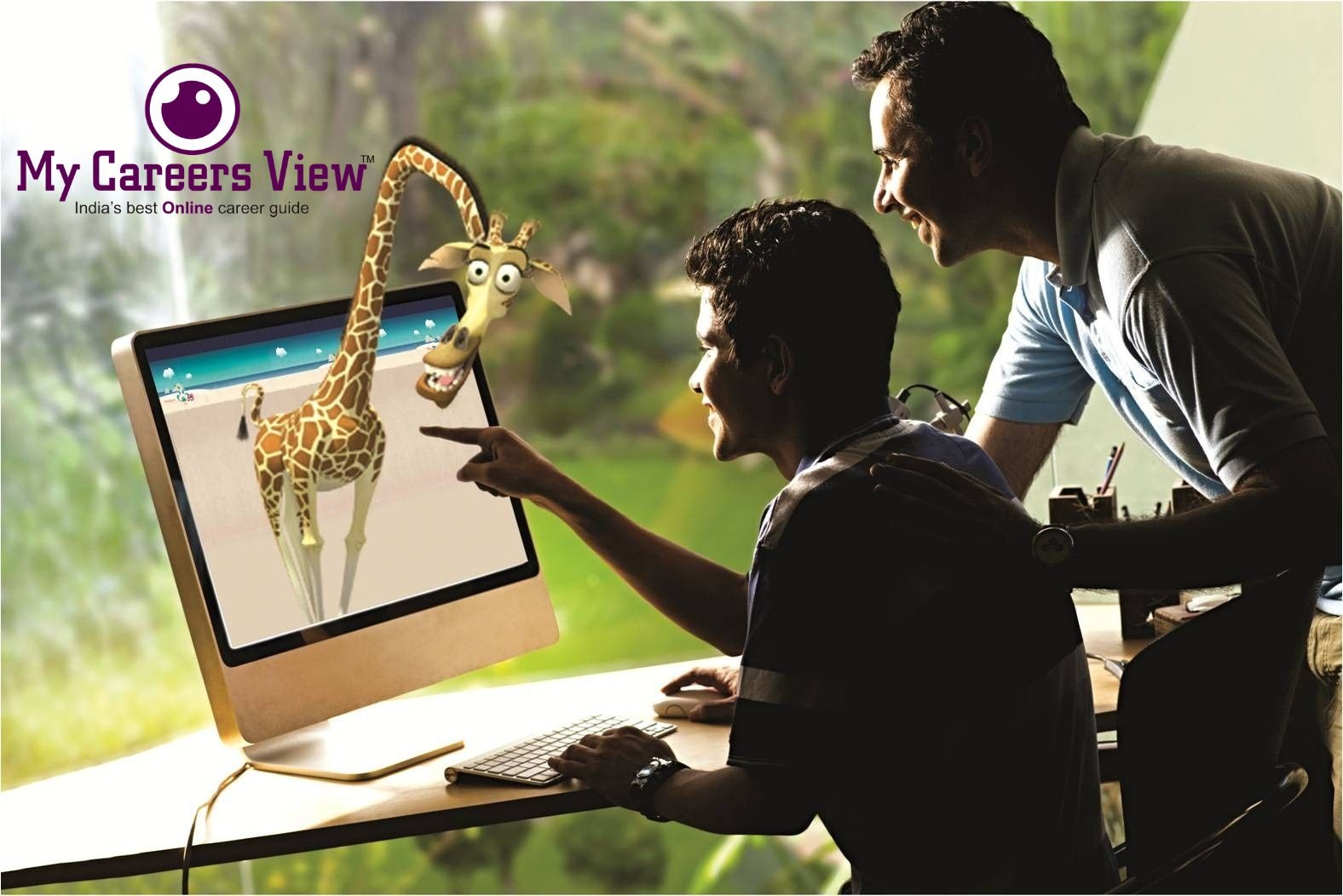 After 12th is basically a technique of visual illusion which is created by the collection of images in a swift motion. Though we have seen many Bollywood films which promotes animation, India is now promoting animation and VFX in its programmes at a rapid rate. So the demand for animators and multimedia designers has increased expeditiously.

Animation and multimedia is an extremely vast field. Students who have an interest in such courses can choose their area of expertise wisely. Following is a list of specialization of programmes in multimedia courses ;

Gaming has been and will be a passion for every age of gender. The main work of game designers is to update, conceptualize, design, develop and implement video games.

Visual designing can be counted as the most interesting field of multimedia. Student can opt to do web-designing, graphic designing and video editing to make a visual presentation more lucrative. 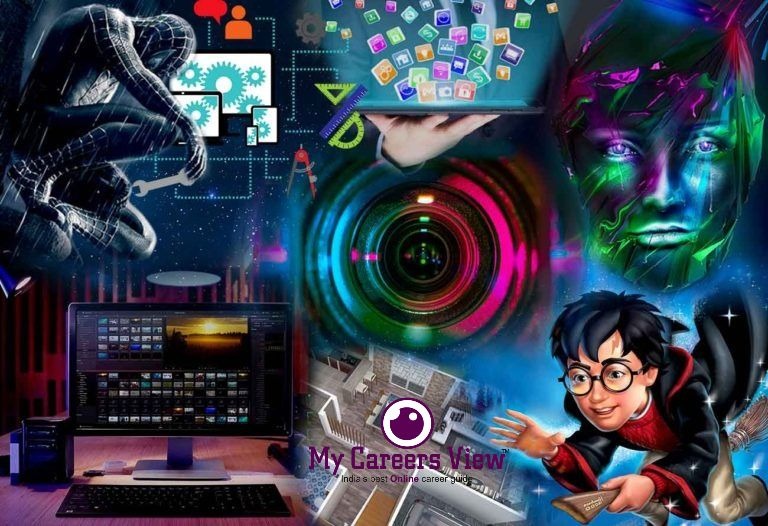 scope of employment in Animation - Multimedia 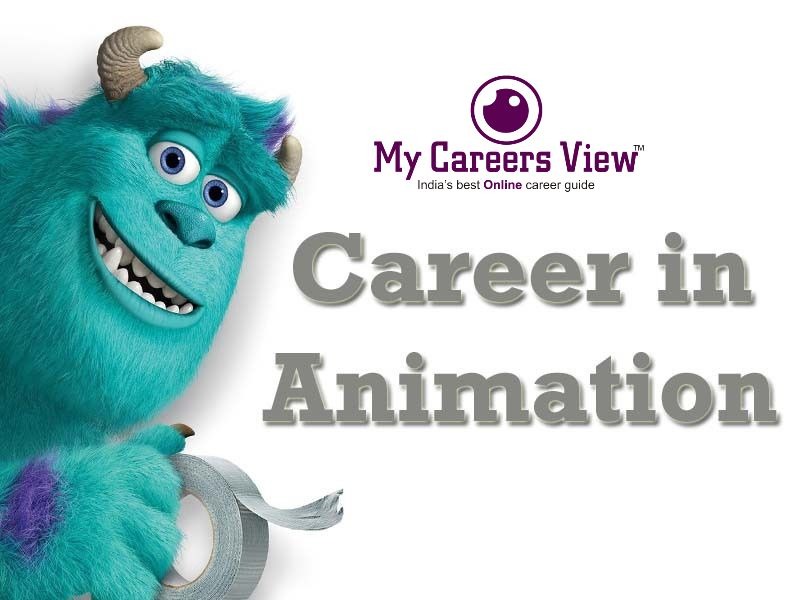