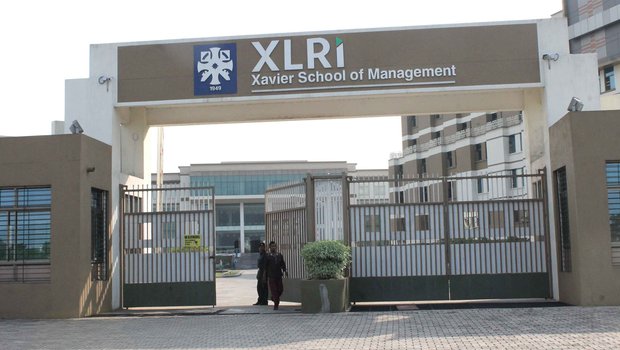 ver the years XLRI has developed its own distinct identity. Established in 1949, XLRI is the oldest management school in India. The hallmark of this identity is, not to walk on the beaten path, but to strike new routes; not to benchmark, but to be benchmarked; to be second to none, but to be the first to respond to the needs of the people and the nation; taking up tasks that are bold, but necessary, that which nobody has hitherto taken up. This enterprising and pioneering spirit can be witnessed throughout the history of XLRI.

XLRI has always had and maintains a global outlook. We were the first among management schools in India to internationalise our academic programmes. Renowned personalities, distinguished industrialists, academicians and stewards of Jamshedpur Jesuit Society have been part of the institute as Board of Governors, leaders and administrators, teachers and guides. True to its vision, XLRI strives to offer an education which just does not culminate in a mere degree, but one that inspires future business leaders to respond to the unmet needs of the society.

A key characteristic that sets apart XLRI students from other management schools is MAGIS - a quest for the best, never to settle down for mediocrity and always aspire to excel. They relentlessly strive for more, for something better than the best. Instead of wishing circumstances to change and become different, MAGIS-driven persons either make them happen or make the most of them; instead of waiting for golden opportunities, they turn all that they touch into gold.

XLRI, one of the best management schools in India, at its inception, started several management-centric courses for trade unions. In 1953, a two-year, day programme in Industrial Relations and Welfare was started, which was later re-christened as Human Resource Management. Since then, XLRI has added many management-centred academic programmes to its portfolio and has expanded its infrastructure to meet the growing demand of students and establish itself as a premier management school in India. A three-year, evening programme in Business Management was started in 1965, and in 1968 a two-year full-time programme in Business Management was launched.

Over the years, XLRI has launched quite a few short and long-term programmes for working executives to help upgrade their management-centric knowledgebase and become more competent business leaders. 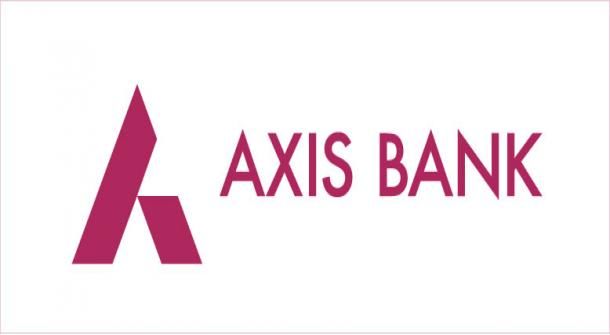 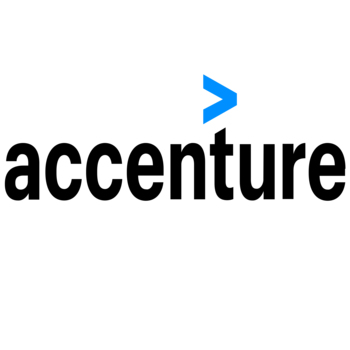 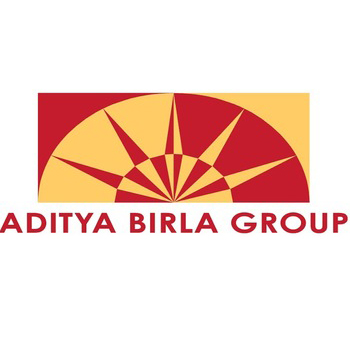 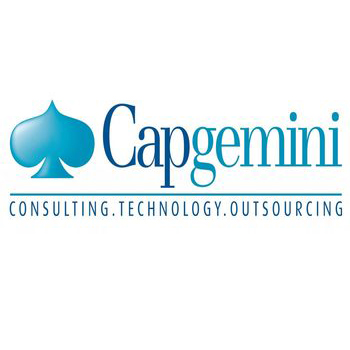 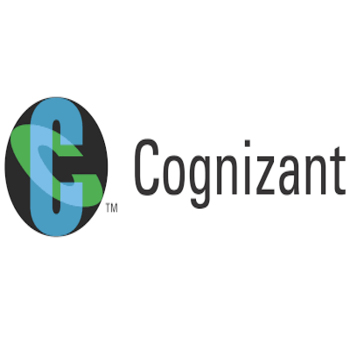 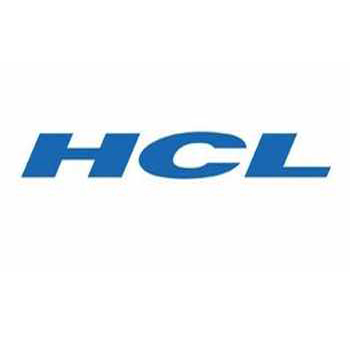 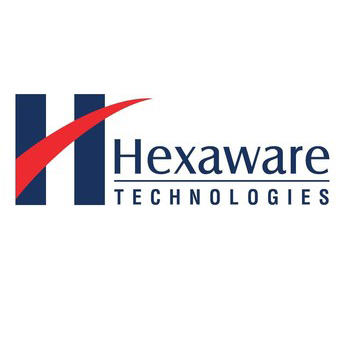 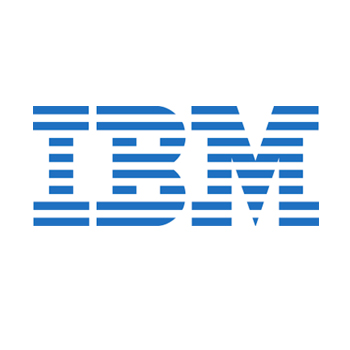 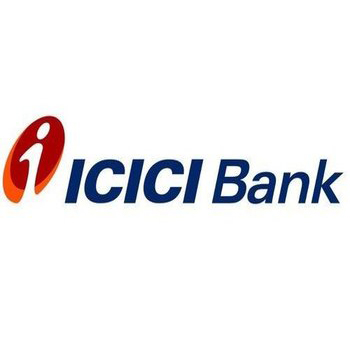 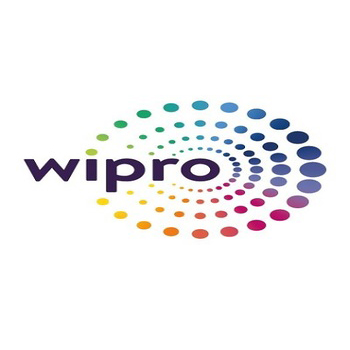