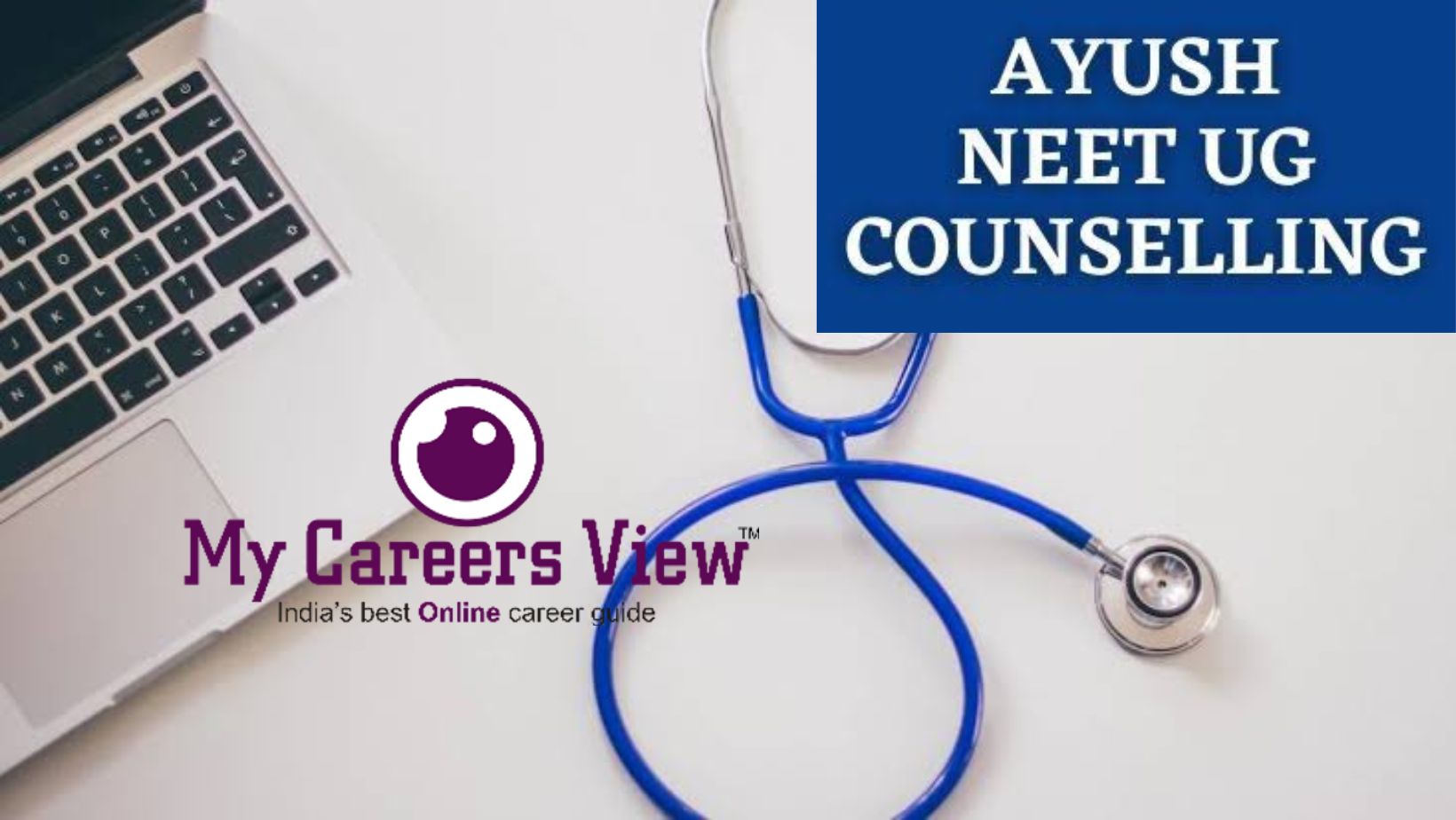 Bihar Combined Entrance Competitive Examination Board has released Bihar UG AYUSH 2022 rank card on January 17, 2023. Candidates who have registered themselves for the UG AYUSH counselling round can check the rank card through the official site of BCECEB at bceceboard.bihar.gov.in.